PJM and 9altitudes: How to make a big ERP project a success 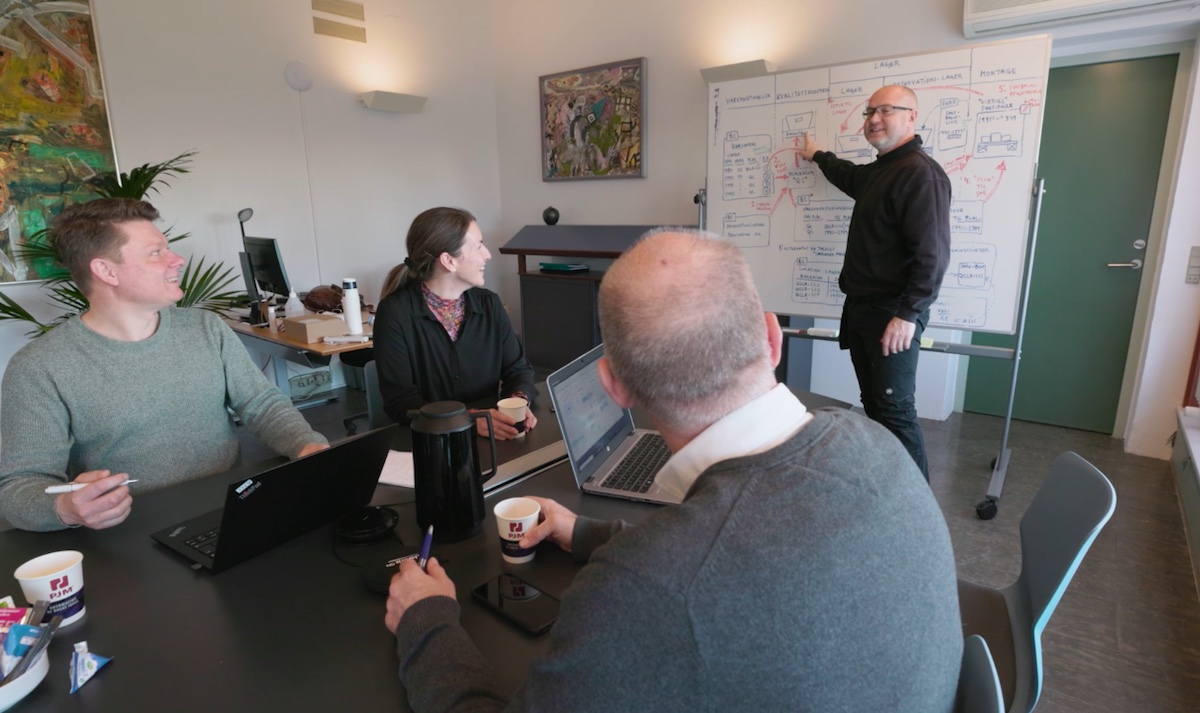 During 2021, PJM has worked intensively to implement a brand new ERP system based on Microsoft Business Central. The solution is provided by 9altitudes.

In this blog: The project has involved virtually all departments and functions in PJM, including production, purchasing and inventory management. Here, the key participants pass on their experiences. PJM has long had a desire to replace its old Navision solution with a new and more modern ERP system, which will provide better insight and management of the production flow in the company.

The solution for PJM is based on 9altitude's own project management module, which is an add-on module for Microsoft Business Central, as well as third-party modules for inventory management and time registration.

In early December 2021, the new solution went live, and on that occasion, we spoke with Morten Uldal Damm, who has been project manager on the project from the system supplier 9altitudes, formerly Bredana Solutions. 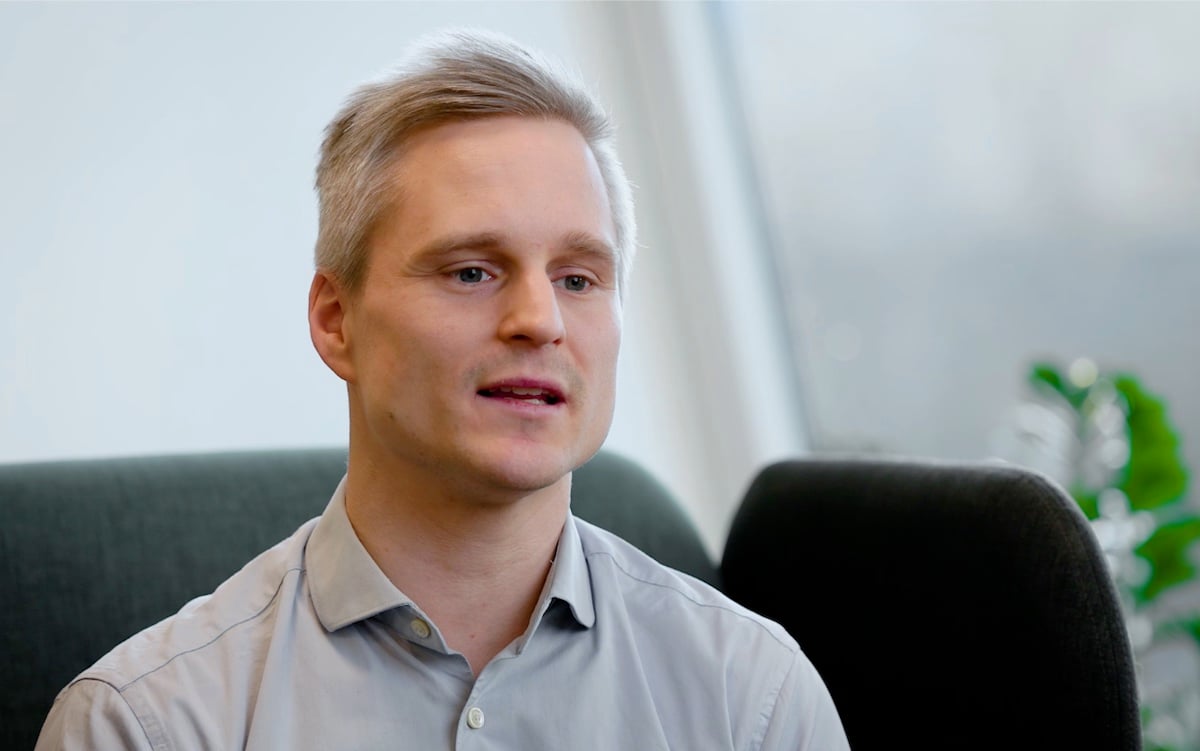 Morten Uldal Damm has a degree in llogistics and supply chain management and has been working at 9altitudes for the past four years.

He was connected to the project at a time when consultants from 9altitudes in collaboration with PJM had completed a requirements specification for the new system.

Greater transparency is the goal

One of the primary goals of the new ERP solution was to ensure that there was greater transparency in relation to the actual cost price of the machines that PJM design and manufacture.

This requires documentation on the purchasing side and on the stock side, and better tools to register any component’s path from purchasing to installed solution.

Phases of the project

Such a project always begins by defining the scope of the upcoming solution. All processes in the company are scrutinized, from mechanical design to assembly and all the way to invoicing of the finished machine. The scope is then broken down into smaller chunks - for example, which departments of the company should be involved and in what order?

"In our project model, we call these phases sprints," says Morten Uldall Dam. “To make it clear that we periodically focus on warehousing, production and so on, we hold a series of workshops with the project participants, which culminate in flow tests across the organization, so we can see that the entire infrastructure works.

When all this has been done, there is typically a period of up to a month, where we have time to train the super users before we go into operation.”

The super users are the project participants whose task it is to represent their own subject area and contribute with in-depth knowledge of the many processes within PJM. The super users are chosen very early in the project phase and have the task of participating in workshops and taking ownership of the solution - and also to act as ambassadors for the finished system.

"Often you come across processes that you need to change. This may be based on a desire for better time registration or better inventory management.

Previously, you could just pick up items on the shelf in the warehouse - now you must use a barcode scanner, which makes it possible for the project manager and purchaser to follow each individual part and keep a better eye on the costs.

It gives the fitters an extra work load, of course, which is a consequence of the wishes PJM has had. The role of super users is to find a middle way where this becomes edible for end users, ”says Morten Ulldam Dam.

An intense process and a delayed launch

The new ERP system should have been put into operation in October 2021, but there was a delay:

"There was a slight delay in the launch - a couple of months - because there is also an everyday life that must be able to function alongside the project," says Morten Uldall.

"When the realities of everyday life hit home, and you have a high order backlog, then there are some human considerations that must be taken into account. The management at PJM assessed that on-time project completion and a high order intake were incompatible. That was the reason why they chose to postpone the launch. ”

"Now we are live, and users discover different situations that are not expected. There will always be situations where users say: We usually do it like this, but now I do not know what to do. Or: I need too many clicks to get here, what can you do about it? It is only when users really embrace the system and get into it that they also start asking all the right questions.”

New phases on the way

9altitudes has tried to meet some of these within the project itself, even though they were not necessarily included in the original scope. Others are relegated to a wish list for a phase 2 – such as additional finance modules.

9altitudes has a permanent operations consultant attached to the project - a specialist who can launch new functions and who can ensure strong, permanent contact and cooperation in the operational situation.

Morten Uldall Damm has a number of good tips on how to make such a large project a success:

"First of all: do not underestimate the time and resources that must be set aside for such a project. Every time we have spent an hour at PJM, the project team should expect to spend at least 2.5 hours before or after. It is something we see from time to time - that our customers underestimate how much time such a project actually takes. Fortunately, PJM understood this from day 1.

The third good piece of advice I want to give is: find the right super users who can help carry out the sprints for the individual subject areas. The right people with the right knowledge ensure that the final solution really is the right one. And this has been the case here – we have a strong solution, and the entire project has run without flaw."

We have also interviewed four of the PJM superusers who have participated in the project. This is their best advice for others who are about to embark on a similar project:

Choose a dedicated external facilitator and a good provider who can challenge the processes.

My advice would be to choose an external facilitator who can make the process go smoothly. It must be someone that is not part of the daily operation. It is also important to have a provider who can challenge you and help improve the daily processes.

My advice to other companies would be to set up a strong interdisciplinary project group that can work with a team of superusers from the individual departments - the interdisciplinary group's task is to make sure that all angles are covered. 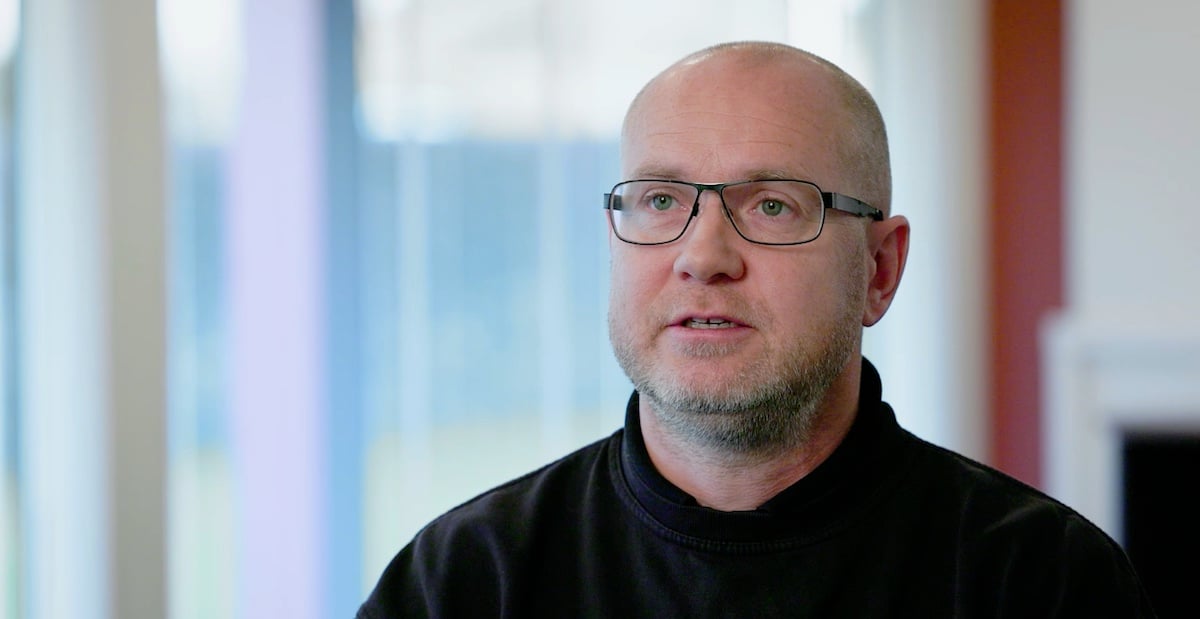 Make sure that all professional groups are involved in the project.

Keep your spirits up when things get tough.

The most important experience I can pass on is that one must maintain a positive attitude during the entire project. There are days when it goes both up and down. It is important to keep in mind that there is a reason why the system has been chosen, and you have to believe that it will probably get up and running - and that the final solution will become successful.